The Name of the Wind: by Patrick Rothfuss

I’m writing this from the advantage of reading it for the second time. If you read fantasy at all chances are you have heard of this by now, or have read it and the sequel, and are anxiously wringing your hands waiting for the third.

When I first picked up The Name of the Wind I was dubious, as I am with most new authors. I read it all too quickly and went out to by the hardback, the only format available, of the second book. Yes it’s that good and the hype is warranted. I’ll tell you a little about it, and why you may or may not like it personally.

The back blurb reads like every other Hero saga, full of braggery (new word) and ridiculous feats (stealing princesses, burning cities) but that’s the inside joke you see, and the brilliance I think of the main character. He’s a bit of a self-made man you might say, albeit incredibly intelligent and gifted. I wouldn’t want him any other way. Through a strange and tragic path, we follow Kvothe from his upbringing in a traveling performance group to his struggle and gain at the highest academic University in the land.

A large component of the tale is something called Sympathy, which is a neat way of working with the elements and tied to real things like iron, fire or water. I much prefer this to hocus-pocus magic because it doesn’t feel so silly or demon-y. You know.

I would read about Kvothe at the University forever, that’s how well Rothfuss wraps you up inside Kvothe’s head, that the entire book can span his time there. I can’t call it adventure or learning per-se, more like How Kvothe Became a Legend, and Other Days When Things Really Didn’t Go Well. People who don’t mind spending an entire story without a resolution should love this, especially so if you like the ‘learning process’ of characters.

You will not like this if you want a quick answer to any single one of the questions you and Kvothe both form from pretty much page two. Kvothe is at once cocky, unsure, poetic and grand, poor and crappy with women. He has been called a bit of a Mary Sue, a character who is a bit too perfect, but I think Rothfuss doesn’t make it easy on Kvothe, anything but. 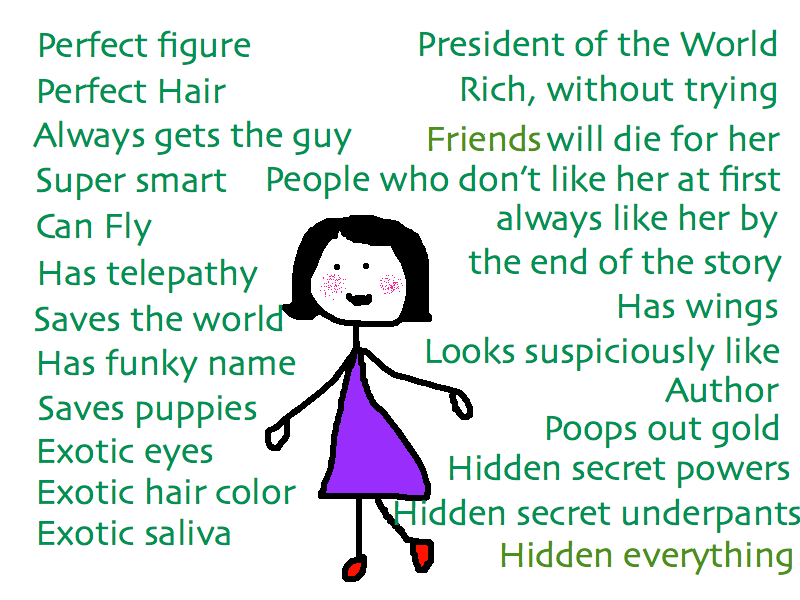 Kvothe overcomes a childhood tragedy and years of living as a street rat in deplorable conditions, to wiggle his way into the University at a much younger age than students are usually admitted. He immediately creates trouble, is nearly expelled, gathers admiration and a few good friends, while earning the enmity of a dangerous man, getting publicly whipped, meeting a beautiful but elusive girl, all the while quietly rehearsing his lute to make a splashy debut across the river hoping to get a bit of money to afford the next semester’s tuition. 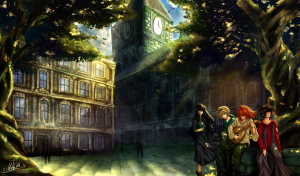 You can find more in-depth reviews about the exact contents of the book, but I prefer to avoid even the mildest of spoilers. That all being said, this is high fantasy, so not too many silly names and the world is recognizable to us. Give it a go, you shan’t regret it.

I was born and raised out on the fringes of the rainy Pacific Northwest on fishing boats and cold beaches with only a dog and kittens for company, and so my love of reading and creating stories started very early. My dad would illustrate my early stories and I would listen to him ramble about European history and warfare, eagerly asking questions about Kings, Queens and our own family history. In my adult life I am wife to a brilliant and hilarious web designer and mother to two wonderfully weird children whom I am trying to pass on to my love of learning about the world. I'm an amateur genealogist, amateur photographer and amateur history major haha. I'm good at doing amateur stuff lol. During the last couple years I finally turned my life-long urge to write into a serious endeavor and finished my first novel called (for now) The Stone and the Stars, about a dying dystopian society, and one girl trying to escape it before it collapses. While I finish cleaning up the edges on my novel for the umpteenth time, and before I send it out into the world, I've lately begun a novel about utopia, this time on Earth. I'm finally living up to the nerdy book-worm title my family 'lovingly' pinned on me from the time I was small, and finally doing that one thing I feel like I was born to do. Cliche and silly? Yes!
View all posts by Deanne →
Tagged  Kingkiller Chronicles, Kvothe, Patrick Rothfuss, The Name of the Wind.
Bookmark the permalink.