The Black Prince: he sounds like a super-villain guilty of oppression and vile deeds; or a shadowy figure of mystery lost in the mists of time; but in this case he was the very opposite of those things. What kind of man could earn a moniker as awesome as that … Continue reading

I haven’t had anything to read in weeks which is torture – the first phrase that came to my mind, commonly used by us for things like being thirsty or wanting a burger. However, what Agnes Humbert went through was real torture, and shed light on the little known perils … Continue reading 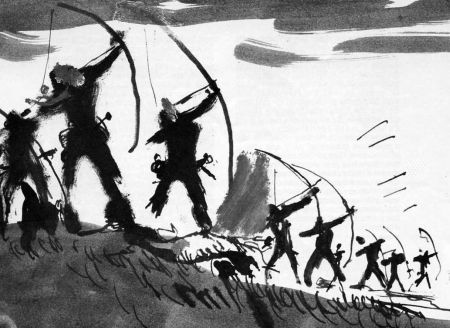 For a brief period of time in medieval Europe, the archers of England were a powerful foe unrivaled in battle by any other country. Boys took up archery at a young age enabling them to become excellent and strong archers who gave the English an advantage in warfare, especially during … Continue reading