Ross Poldark; a Novel of Cornwall: by Winston Graham 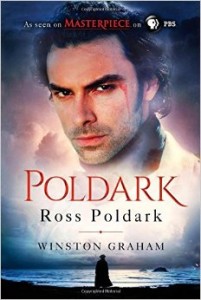 The year is 1783 and the wild winds sweep majestically over the Cornish cliffs of southern England. A mysterious dark man stares out to sea brooding, then whips his majestic horse into gear and gallops off into the sunset.

I jest, but it’s true too. This is the sometimes a bit corny but always beautiful impression given by the BBC/PBS show ‘Poldark’ and I love it. When I realized it was based on a series of books my interest was piqued and I finally tracked the first down at a local library. 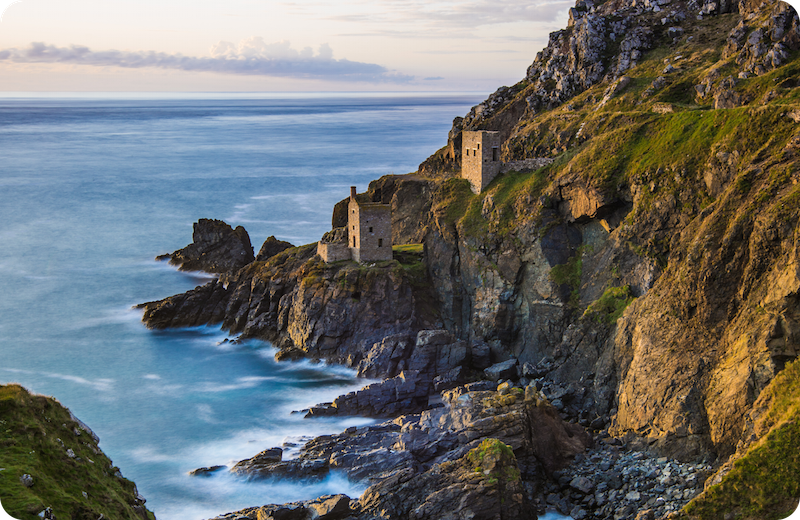 A lonely and lovely country.

To my immediate delight, ‘Poldark’ is exactly like the show of its name, only better. To wit:

Ross Poldark has been away in America fighting in the Revolutionary War. When he returns, nothing is as he left it. His father has passed away leaving him a broken-down estate, a failing mine (the source of the Poldark’s wealth and income) and two sloppy half-drunk servants to sort out. To make matters worse upon his immediate arrival, Ross finds that his childhood sweetheart, the woman he came home to marry, decided to make do with Ross’ cousin Francis in his absence and is engaged to be married. 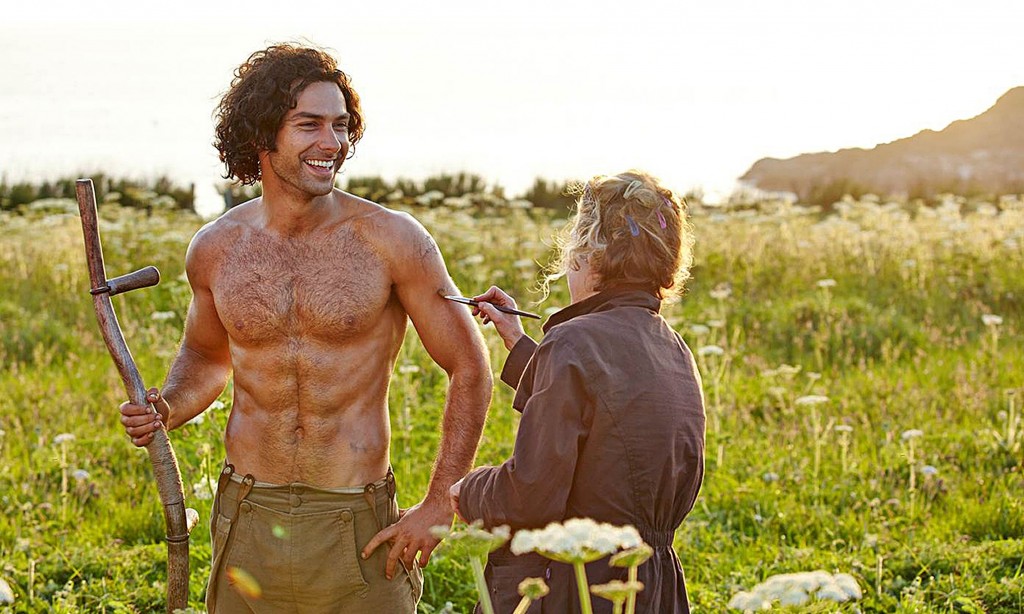 That’s a really crappy homecoming. Ross however is not made of weak stuff, nor is he defeated. With the sort of rebellious attitude to the conventions of the upper class, the unusual regard he has for the poor people on his land, and the really cranky mood he takes everywhere with him, Ross Poldark is the kind of character who is unpredictable and entertaining at the same time. That’s not to say the reader ever laughs at him or his predicament though. Ross immediately is a person you want to root for, who tries his best to shape his own destiny yet is as much at its mercy as any of us are. 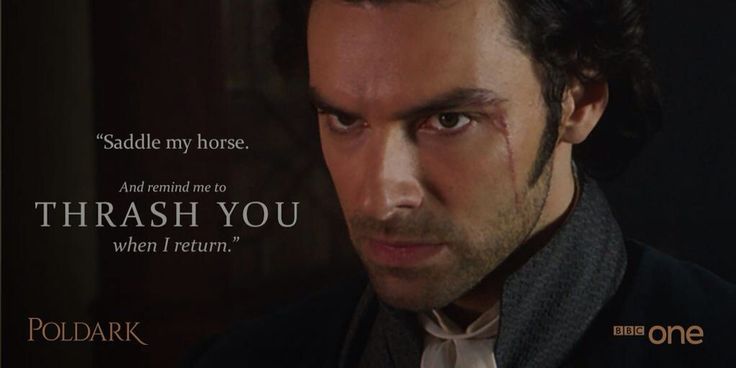 Ross in a temper, per usual

I really enjoy this kind of historical fiction (it’s not romance, it’s not!) especially when written in such an easy manner. That can be tricky to do when inhabiting the world of 18th century Cornwall in all its peculiarities of custom, speech and setting. So, trust me on this, it’s as smooth as any modern beach read.

I was born and raised out on the fringes of the rainy Pacific Northwest on fishing boats and cold beaches with only a dog and kittens for company, and so my love of reading and creating stories started very early. My dad would illustrate my early stories and I would listen to him ramble about European history and warfare, eagerly asking questions about Kings, Queens and our own family history. In my adult life I am wife to a brilliant and hilarious web designer and mother to two wonderfully weird children whom I am trying to pass on to my love of learning about the world. I'm an amateur genealogist, amateur photographer and amateur history major haha. I'm good at doing amateur stuff lol. During the last couple years I finally turned my life-long urge to write into a serious endeavor and finished my first novel called (for now) The Stone and the Stars, about a dying dystopian society, and one girl trying to escape it before it collapses. While I finish cleaning up the edges on my novel for the umpteenth time, and before I send it out into the world, I've lately begun a novel about utopia, this time on Earth. I'm finally living up to the nerdy book-worm title my family 'lovingly' pinned on me from the time I was small, and finally doing that one thing I feel like I was born to do. Cliche and silly? Yes!
View all posts by Deanne →
Tagged  18th century, Aidan Turner, Cornwall, England, Fiction, Historical Fiction, Mining, Poldark, Romance, Ross Poldark.
Bookmark the permalink.